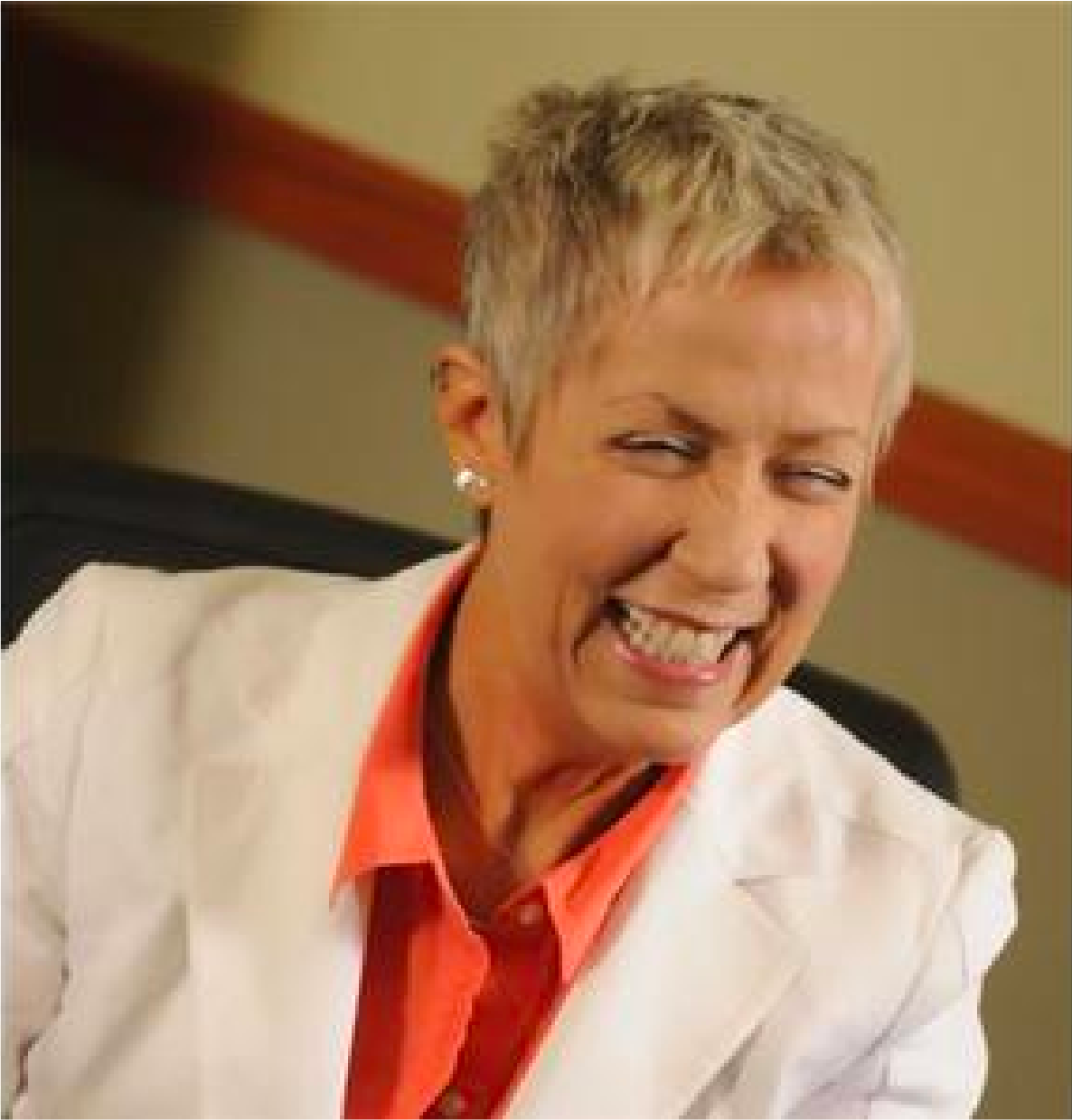 generated for every newsletter and promotion sent

additional visits generated for every newsletter and promotion sent

Dr. Claudia Anderson moved the nearly 50-year-old practice she purchased from her father in 1996 to the tree-lined streets of Park Ridge, Illinois. The business was robust at first, as loyal patients followed her to her new bustling Uptown location. However, the charming, storybook setting with plenty of foot traffic that captured the attention of Dr. Anderson also drew the competition. A large number of dentists started to operate within a mile of her location, including one right across the hall from her office.

With increased competition eating away at revenue, Dr. Anderson knew she had to do something to remain competitive. One of the strategies she employed was expanding her elective dentistry offerings with programs like Invisalign, Botox, and several teeth whitening options. The team found that not only did patients enjoy and take advantage of these services but that the elective procedures actually bolstered restorative business by getting patients through the door. The real challenge, though, was informing her patients about the new developments.

Dr. Anderson and her team started to provide one-on-one consultations with patients chairside. However, the team began to express concern that they felt awkward “pitching” patients.

This feedback, combined with the obvious realization that marketing to patients one at a time would hardly allow her to achieve any real revenue momentum, convinced Dr. Anderson she needed an expedient, non-threatening, systematic way to communicate to her entire patient base — not just those already coming in for hygiene.

Although skilled in patient outreach and social media, Dr. Anderson knew there had to be a solution out there that would let her avoid the time-consuming process of designing her own newsletters, writing content, and manually managing email lists. When her dental supply rep recommended RevenueWell, she knew right away that it fit the bill. First, the service featured a vast library of pre-built content, including educational and promotional campaigns on virtually any service the practice offered.

Second, RevenueWell would let her target each message to a specific group of patients based on their past treatment, demographics, and visit history, which she believed would greatly increase each campaign’s effectiveness. Lastly, the service would give her real-time reporting on the results of each campaign by tracking actual production through the office’s Eaglesoft practice management software.

“It’s all about the patient engagement for us. I know that if we aren’t communicating to our patients about things that are going on in our practice — our services, our events, our technology — then someone else is. RevenueWell plays a crucial role in helping my team stay in touch and connected.”

The patient response to this kind of outreach exceeded all expectations.

The practice’s first campaign brought in eight new visits and $1,753 in incremental production. Their second, another eight visits and $1,134.

To this day, Dr. Anderson and her staff queue up one or several email campaigns to their patients every month — ranging from general newsletters to mouth guard promotions to whitening specials — to keep their patients engaged, educated, and loyal to the practice.

Best of all, Family Dental Care was able to achieve this uplift in patient flow and revenue with no additional staff, agency fees, or even a significant ongoing time investment from anyone at the office.